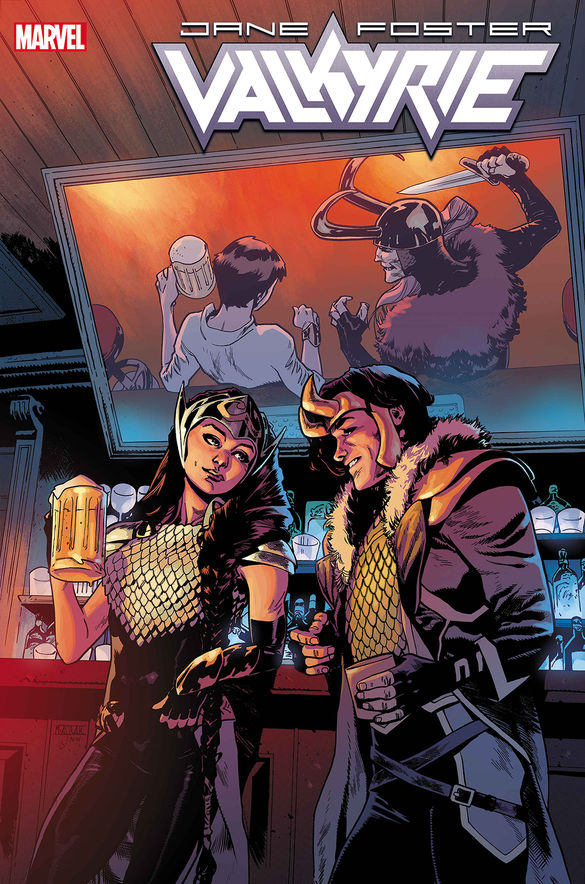 She's faced the Marvel Universe's deadliest assassin - armed with the sword of a god - and won. She took the Grim Reaper straight to his eternal reward. She's come face-to-face with Death herself...in more ways than one...and saved Asgard from a force beyond even Death's powers. Now Jane Foster - the one and only Valkyrie - embarks on a whole new adventure under the pen of rising star artist Mattia de Iulis! Already Valkyrie has journeyed across the Multiverse in her new role...but now Hel awaits her. Along with its prickly rulers. And what does Loki, god of lies, have to do with it? An all-new arc starts here! Rated T+ 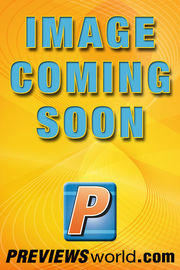